The Indian Space Research Organisation is the country's national space agency, based in Bengaluru. It is overseen by the Prime Minister of India through the Department of Space (DOS), and the Chairman of ISRO also serves as the executive of DOS. ISRO is India's primary space agency, responsible for space-based applications, space exploration, and the development of related technologies. It is one of only six government space agencies in the world with full launch capability, cryogenic engines, the ability to launch extraterrestrial missions, and the ability to manage large fleets of artificial satellites. 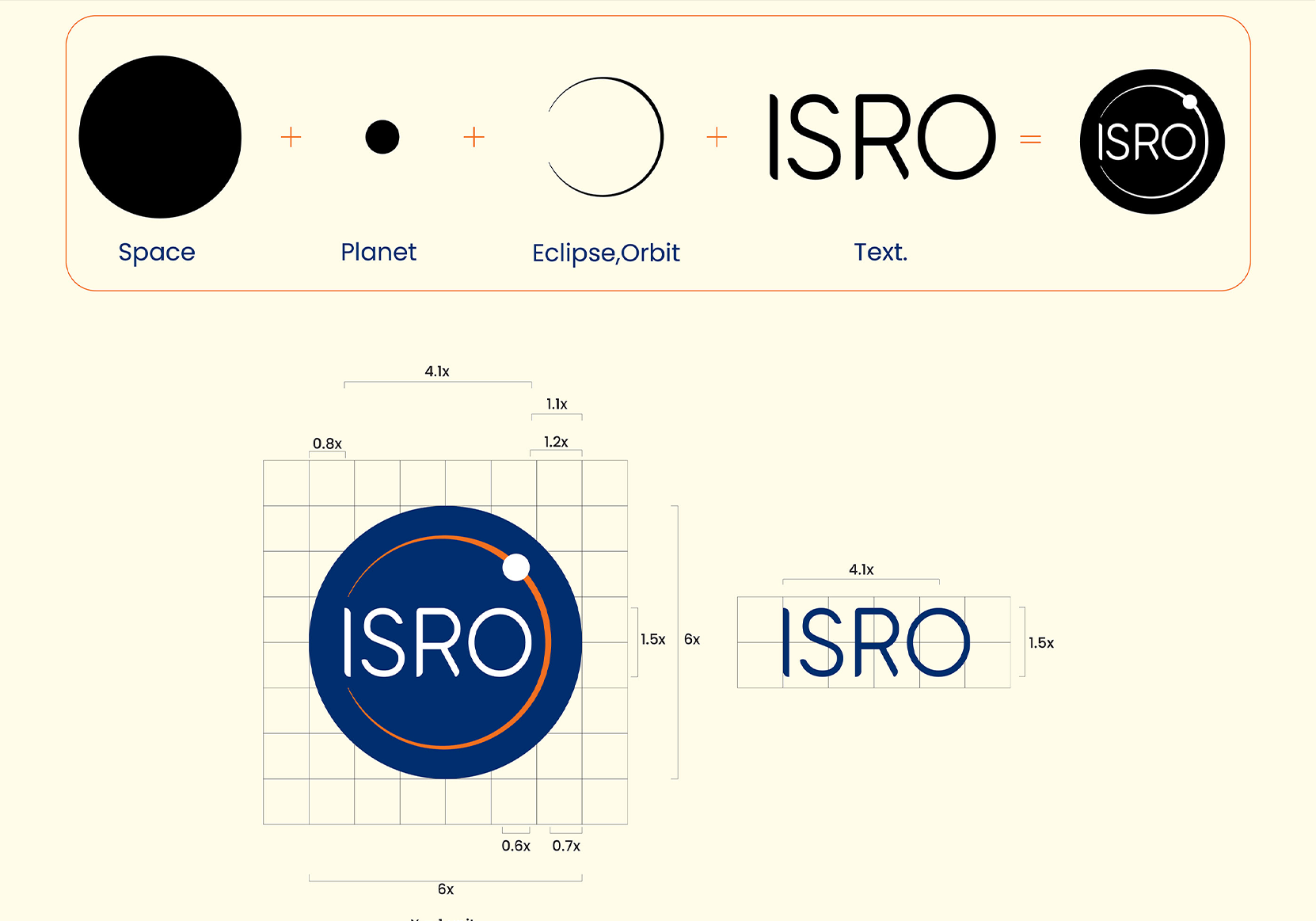