Adidas is a German multinational corporation that designs and manufactures shoes, clothing, and accessories. It was founded and is headquartered in Herzogenaurach, Germany. It is Europe's largest sportswear manufacturer and the world's second largest after Nike. It is the holding company for the Adidas Group, which includes Reebok, a sportswear company, and Runtastic, an Austrian fitness technology company. Adidas reported €21.915 billion in revenue in 2018.

Adolf Dassler founded the company in his parents ’ home in 1924, and his older brother Rudolf joined him under the name Gebrüder Dassler Schuhfabrik ("Dassler Brothers Shoe Factory"). Dassler was involved in the development of spiked running shoes for a variety of sports. He switched from a previous model of heavy metal spikes to canvas and rubber to improve the quality of spiked athletic footwear. Dassler persuaded American sprinter Jesse Owens to compete in the 1936 Summer Olympics with his handcrafted spikes. Following a breakup in the brothers' relationship in 1949, Adolf founded Adidas and Rudolf founded Puma, which became Adidas' business rival. 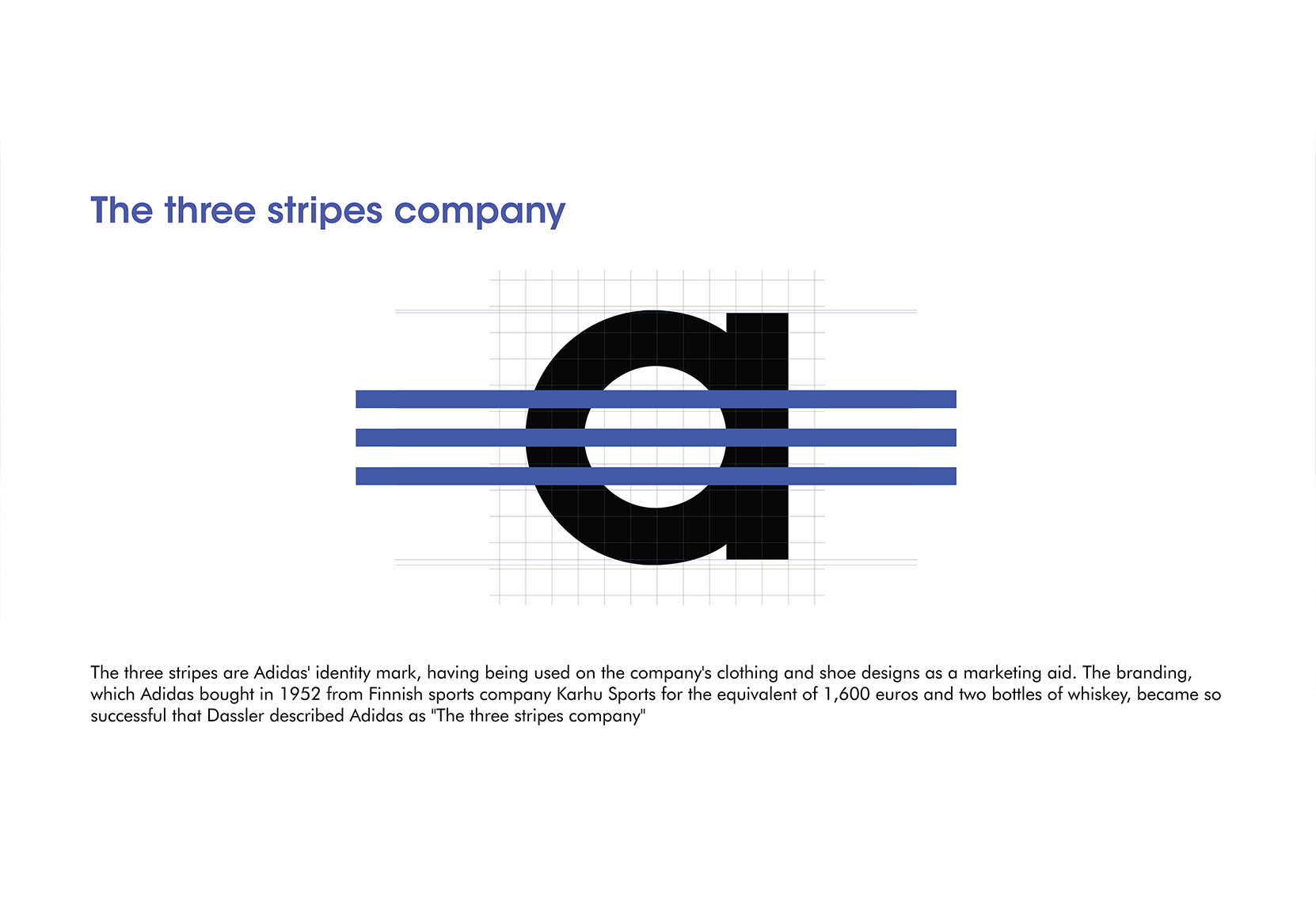 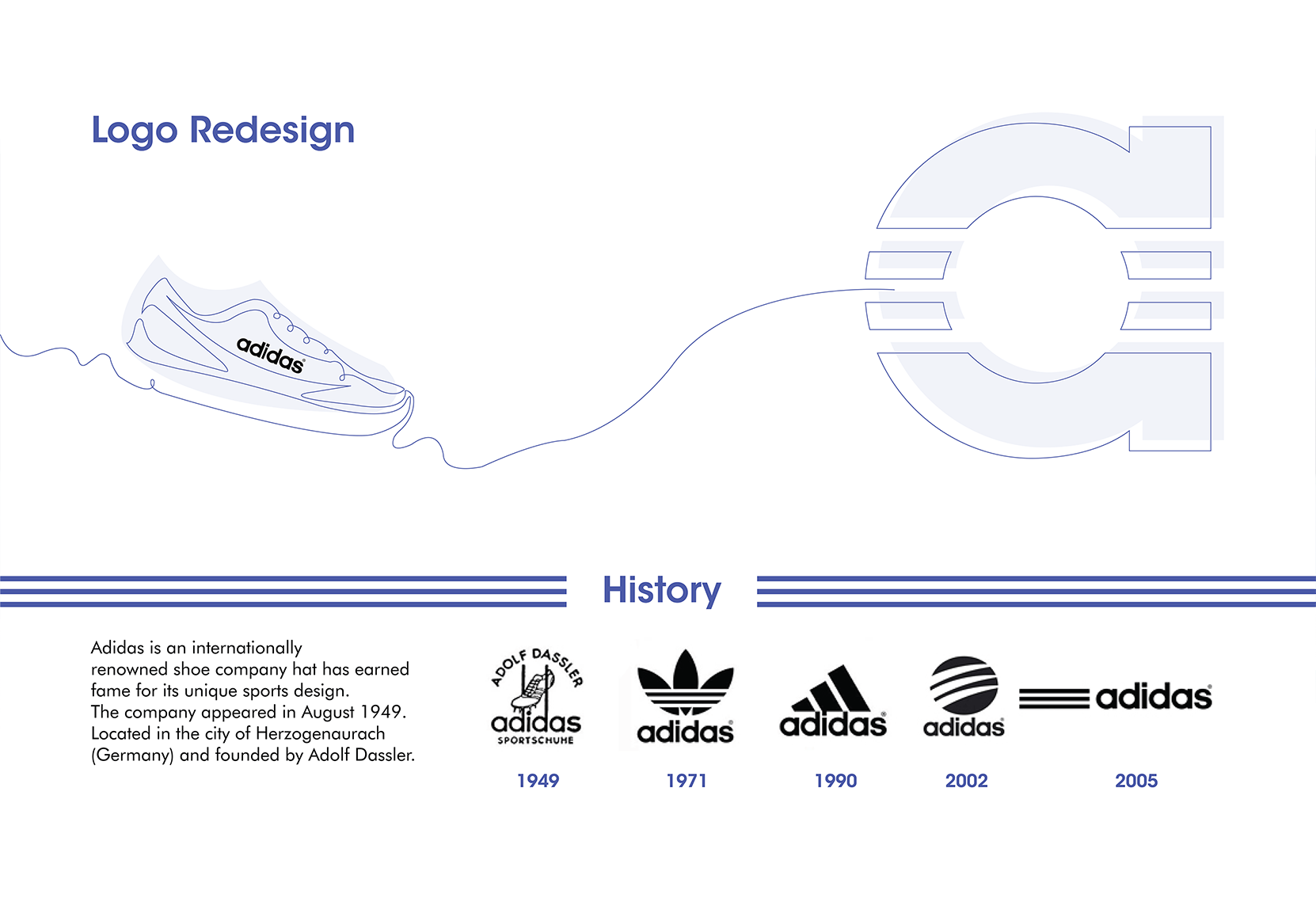 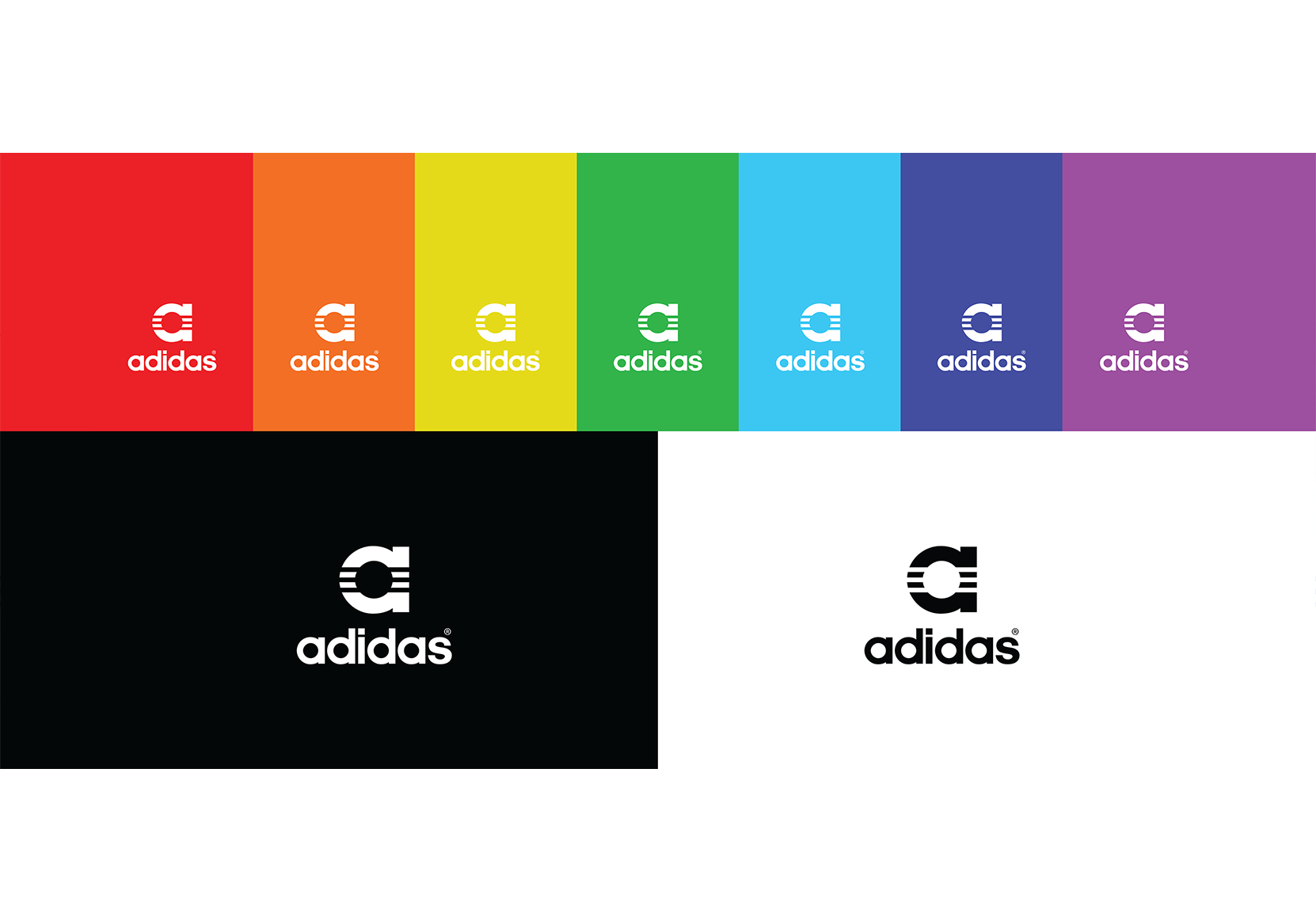 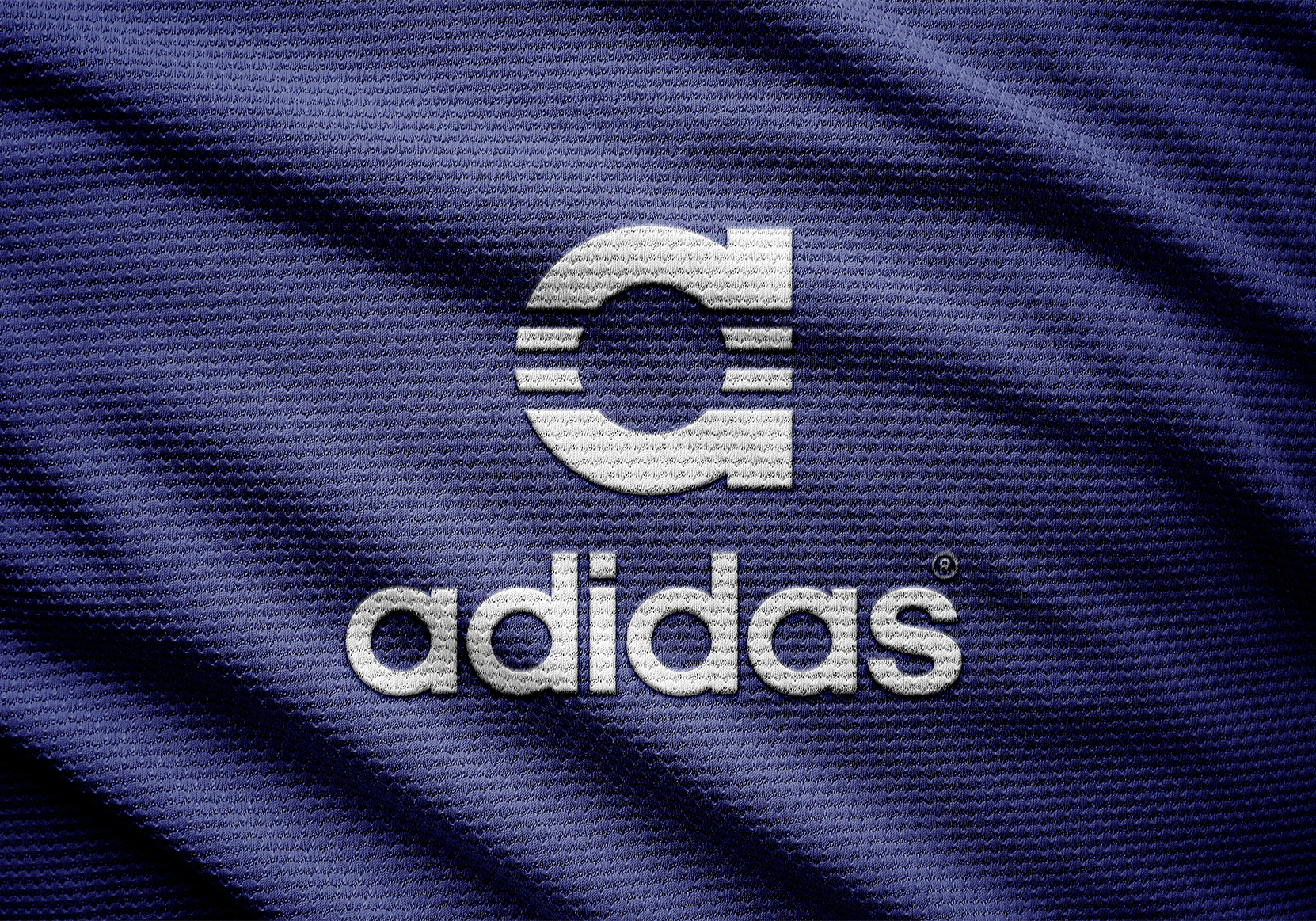 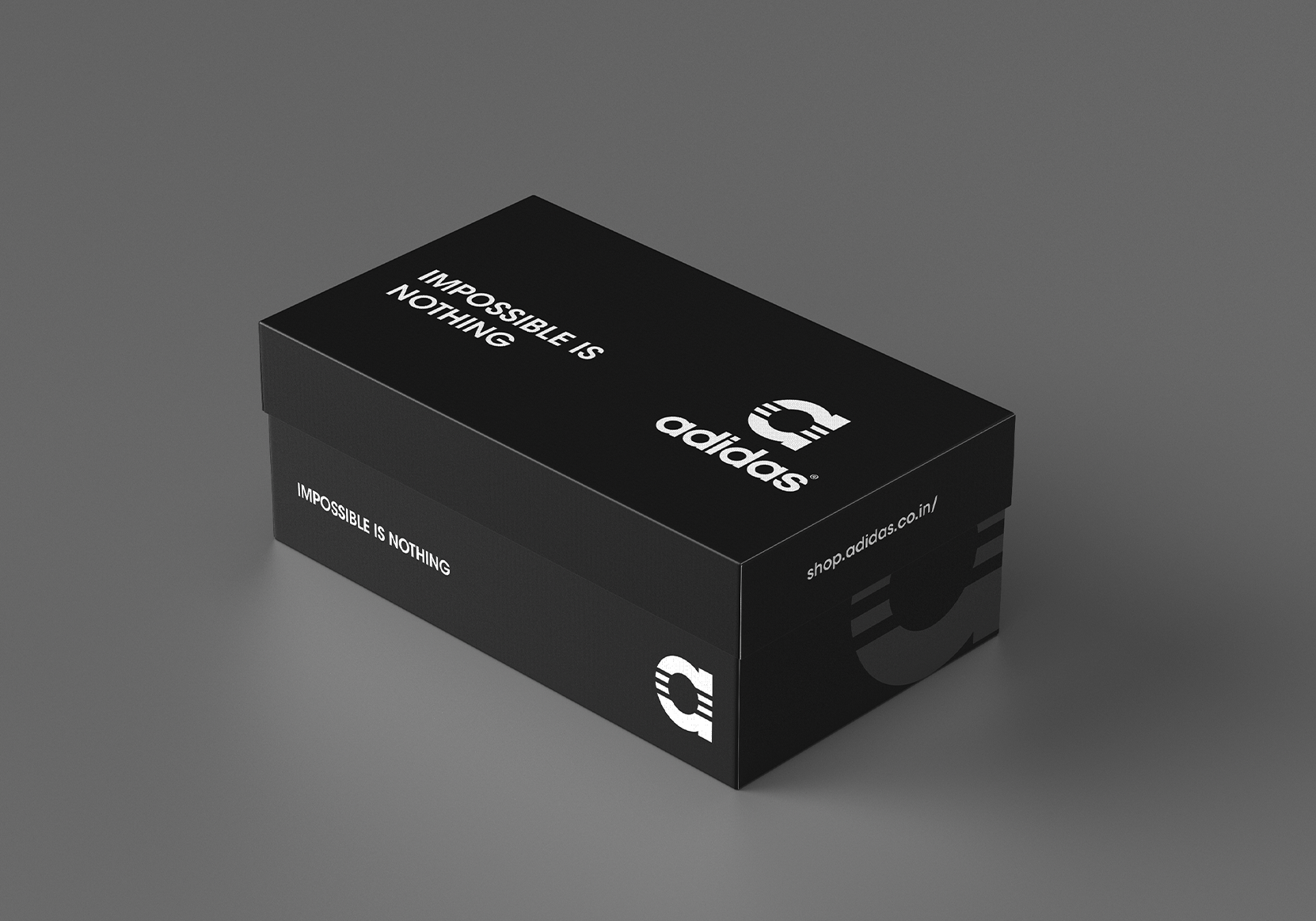